The #1 Biblical Based Business Training Academy for Entrepreneurs

Welcome! This is the Members-Only group for active members of B.I.B. Training Academy

Members Of This Group Inspire And Help Each Other Become The Best Versions Of Themselves As Leading Entrepreneurs in the Marketplace.

You Were Not Meant To Do This Alone

Since Inception, My Heart’s Desire Has Been To Build A Community And A Camaraderie Amongst Believers’ In Business Who Are Working Aimlessly To Advance God’s Kingdom In The Marketplace. I Truly Believe That Entrepreneurship Is A Calling From God If You Are A Christian In Business. God Knew Before The Foundation Of The World That You Would Be An Entrepreneur. With That Said, Stories From The “Doing Business God’s Way” Seminar From Business Owners All Over The Globe Are Applying The Biblical Principles In Real Life And Seeing The Fruits Of Their Labor., There’s No Way You Wouldn’t Form The Strength To Implement, The Courage To Keep Going When Life Rears Its Ugly Head And The Accountability To Stop Talking About It And Finally Just Be About It.

It’s Complimentary, Easy To Use, Super Resourceful And Tons Of Fun! You’ll Get Instant Access To:

My Invitation Is Simple:

Introduce yourself! Let us know who you are, what you do, and what your current goals are.

When you share your content, upload the image, photo or video directly to the group instead of sharing your social media pages. Include a caption with your post! You will get a lot more engagement if there is context with your post. Do you want constructive criticism? Are you proud of your post and just want to share? Do you have a question related to business? Do you need help? Be specific!


This is NOT a place to promote yourself. We encourage you to share your work with the group, but promoting anything you sell, your workshops, or soliciting others for your own professional gain will be grounds for removal. NO promotions or affiliate links. You are welcome to share products you like, but not if it is for personal or professional gain.


Keep it positive! We encourage CONSTRUCTIVE criticism, discussion, and debate, but if it devolves into anything negative or if something happens between two (or more) people outside of this group, leave it outside. That said, if we get wind of any members sending harassing DMs to another member, or we see drama going down on a thread, removal from the group will be considered.

Hate speech, racism, homophobia, transphobia, personal attacks, trolling or generally mean behavior will NOT be tolerated and you will be removed from the group immediately.

No private messaging other group members!

No soliciting money (this includes asking for donations via GoFundMe pages, etc).

If in doubt, ASK PERMISSION–tag Apostle James.
The B.I.B. Training Academy Legal Disclaimer: As this is a private group, We reserve the right to delete any post, deny access or remove any member at any time, without notice, that violates our rules. These rules are outlined above.

“But you, be strong and do not let your hands be weak, for your work shall be rewarded.” – II Chronicles 15:7 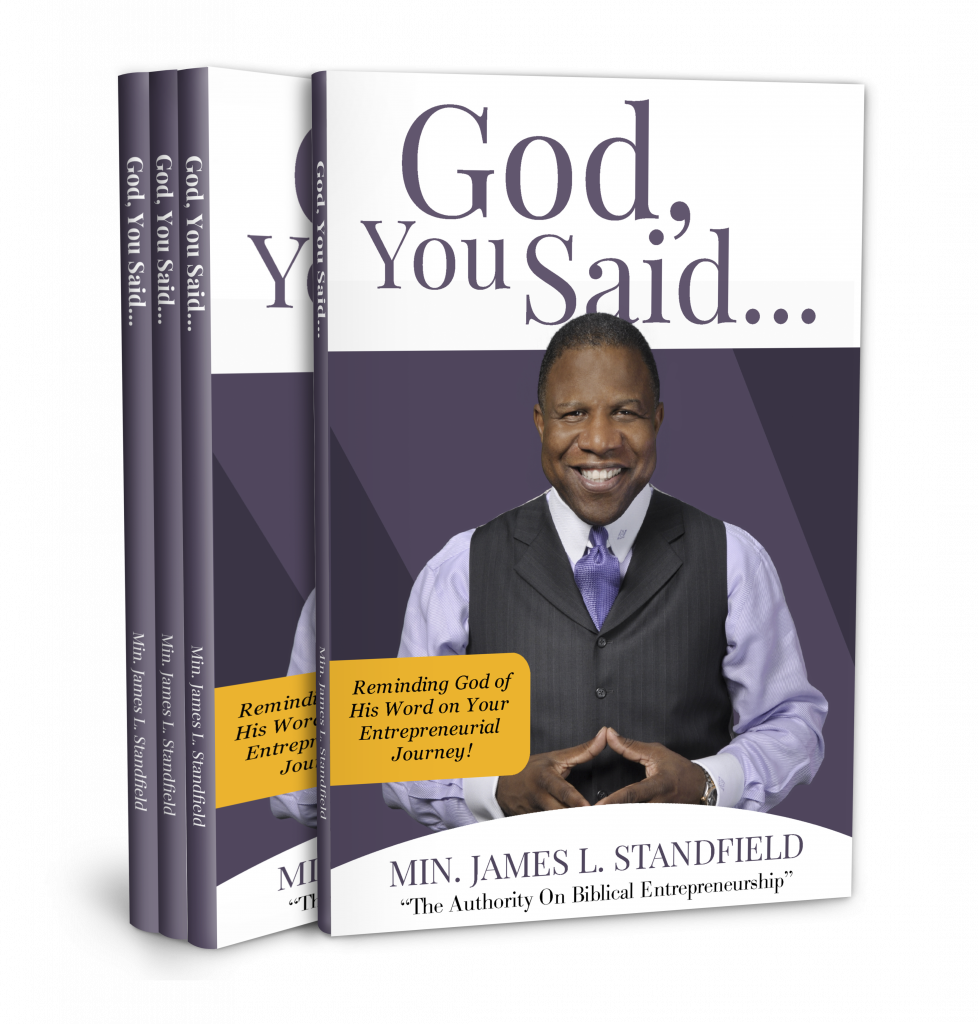